Legendary singer Sir Tom Jones captivated a crowd of over 12,000 as he performed an impressive set of his iconic hits on the Roodee.

Gates opened at 4.00pm and excited fans made their way through Chester Racecourse and out onto the open course where they waited in anticipation for global superstar Sir Tom to take to the stage.

Horseradish were on hand to deliver official hospitality packages including pre-show dining across a number of facilities. From BBQ's to traditional Sunday roasts and three-course plated menus.

A thundery shower didn’t put a dampener on the audience as they got into the festival spirt, popped on their ponchos, fastened up their hoods and enjoyed music from support acts Jerry Williams and Into The Ark of The Voice fame.

Once the storm had passed, the sun began to set over the Roodee and Sir Tom took centre stage, welcomed by thrilled cheers from his adoring fans. The concert marked the end of his current tour, and Sir Tom did not disappoint as he wowed the crowds for the final show of this tour.

The hitmaker belted out some of his popular songs from across the decades including Delilah , Mama Told Me Not to Come and Sex Bomb , as well as some of his more recent material from his latest album, much to the delight of his fans. 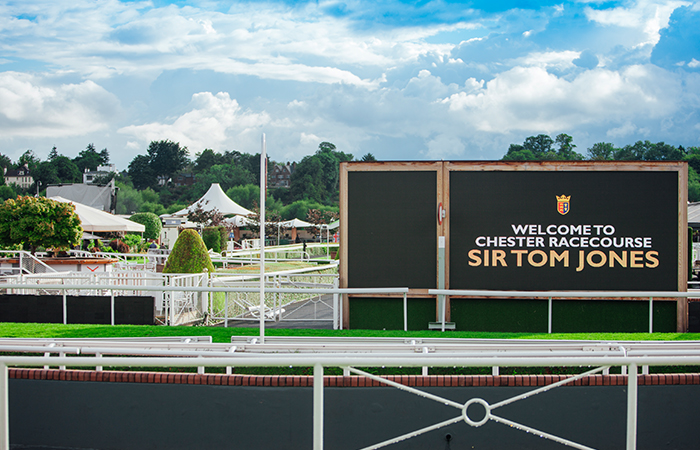 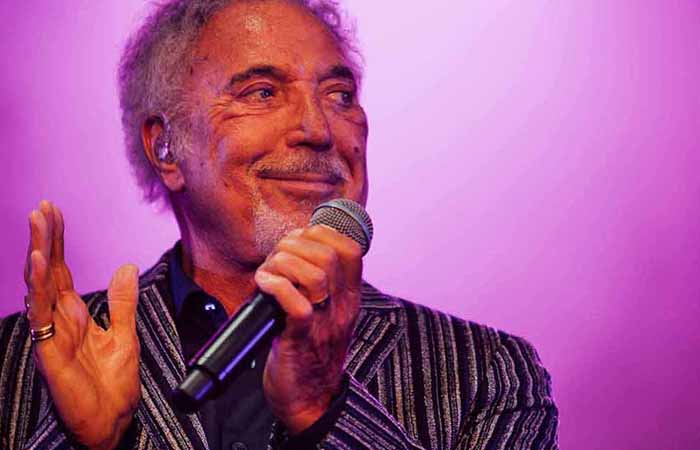 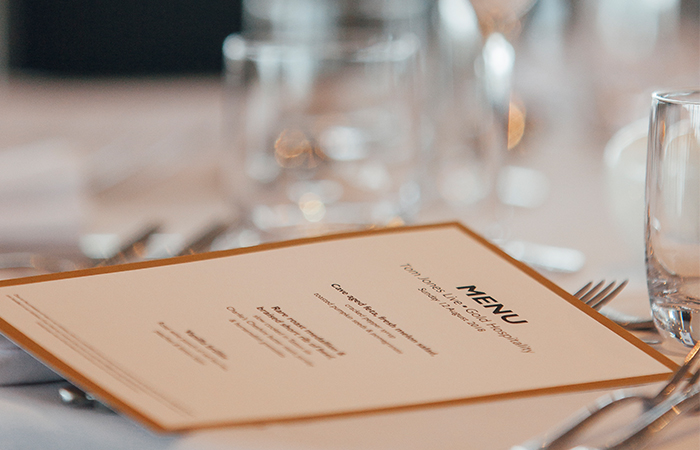 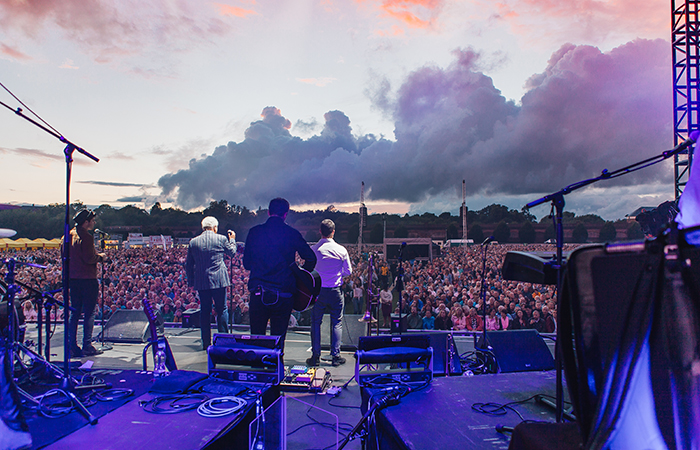