Guests were greeted on arrival by a traditional Apfelkorn shooter and some fun fancy dress props!  There were plenty of German beers to enjoy including Sparten Munich Lager as well as traditional snack such as Bratwurst & Pretzels.

Partygoers were quick to hit the dance floor and enjoyed an eclectic mix of classic disco hits and live band crowd pleasers before the doors closed at midnight.

We put our own spin on the traditional German beer festival and we hope this is just the beginning for such events at this spectacular venue. 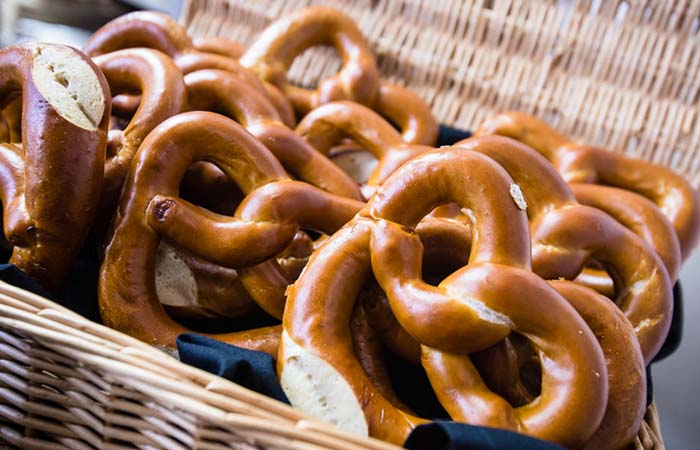 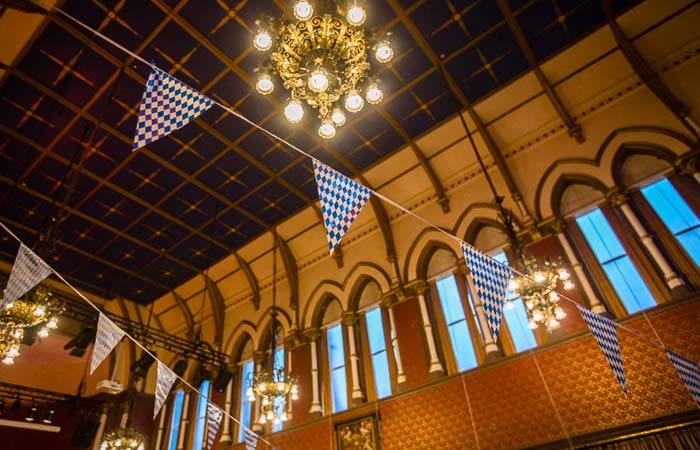 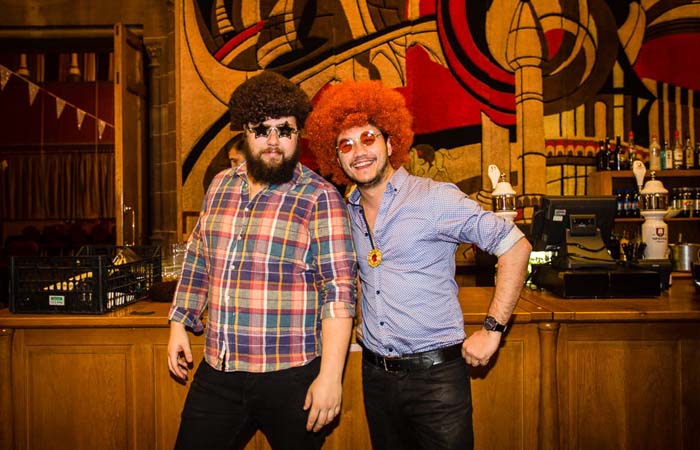 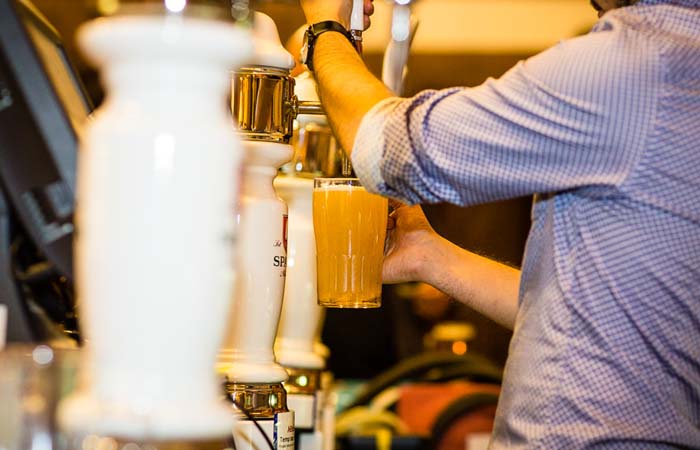 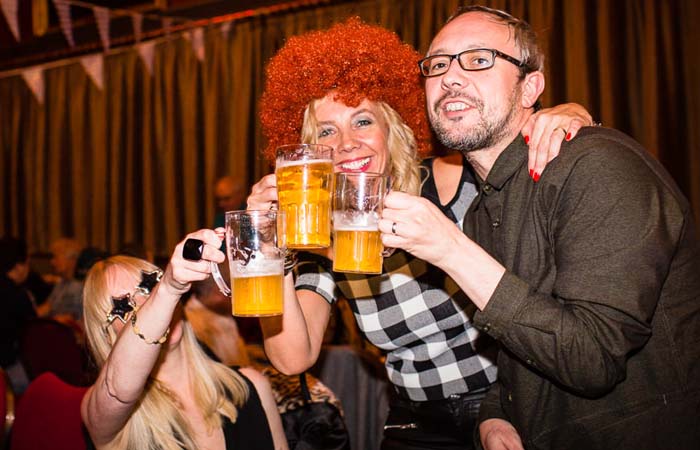 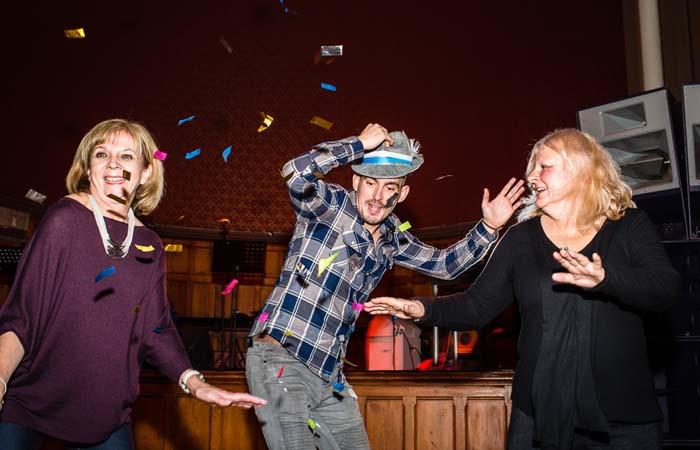 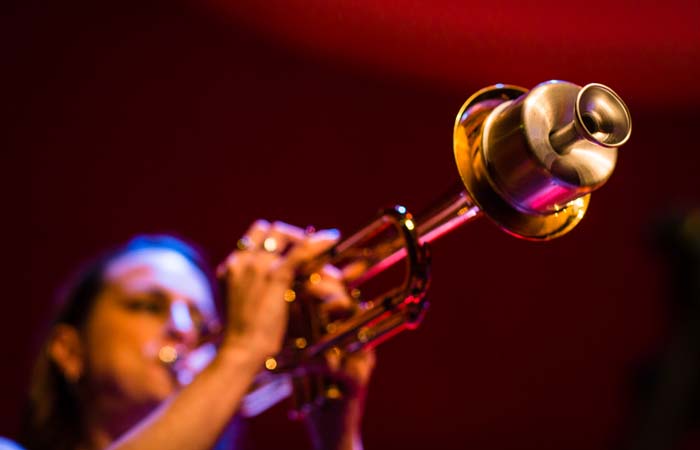 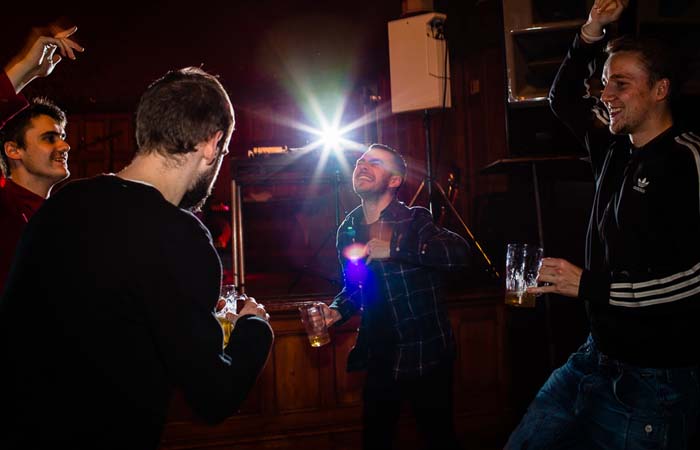 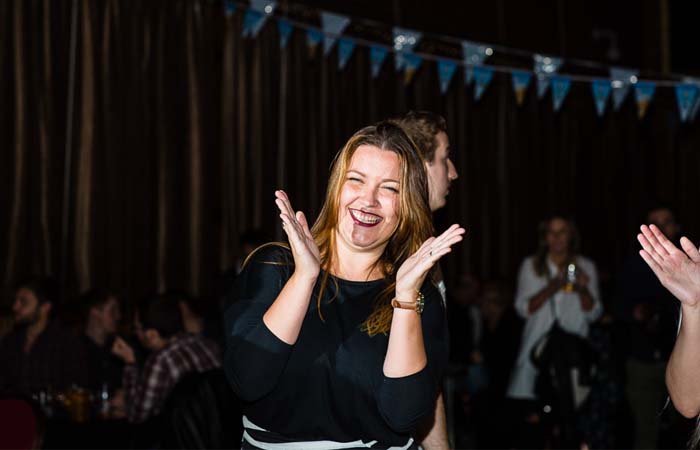